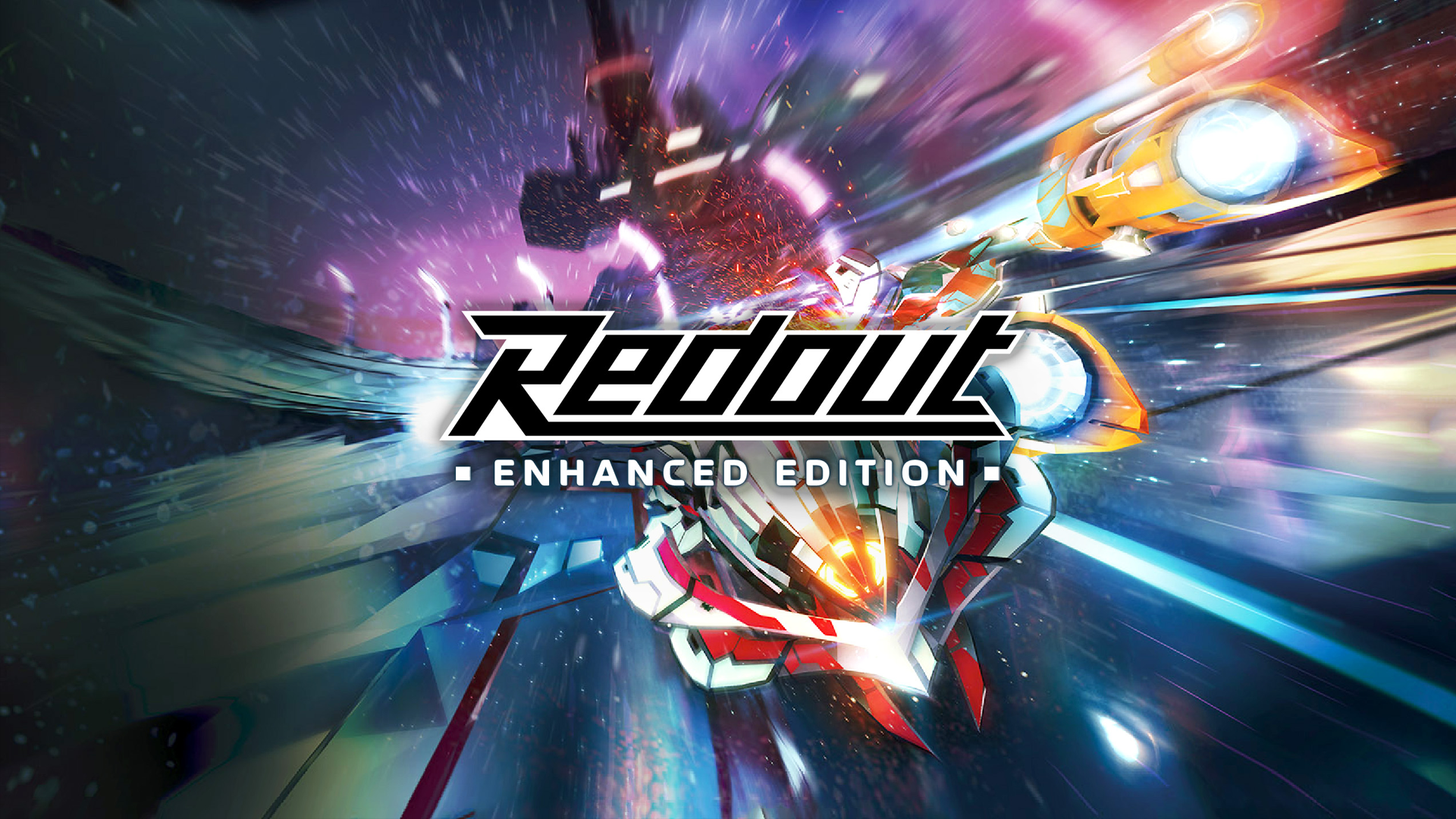 34BigThings has revealed its slick anti-grav racer Redout will be available to own on the Epic Games Store for free until the 19th of May.

As well as making the game free to own until the 19th of May, developer 34BigThings has also released a patch enabling cross play between Steam and Epic Games Store (EGS) versions. Additionally, the game has been updated to use version 4.27 of the Unreal Engine.

However, the timing of these updates is no coincidence, as we reported at the beginning of this month that the sequel to 2016’s Redout – Redout 2 – is due for release on the 26th of May. Making the original available to own for free will help build anticipation ahead of the new game’s release.

Redout: Enhanced Edition is the base version of the game, with Deluxe and Ultimate editions also available. The Deluxe edition adds the official soundtrack and Digital Artbook, while the Ultimate Edition includes these plus all DLC packs.

Normally, Redout: Enhanced Edition retails at £15.99 on the EGS but is available exclusively for free until 4pm BST on the 19th of May.

Are you a fan of Redout and looking forward to Redout 2? Let us know in the comments below.

Redout 2 will be released on 26th May 2022 for PC (Steam and Epic Games Store), Nintendo Switch, PlayStation 4, PlayStation 5, Xbox One and Xbox Series X|S.