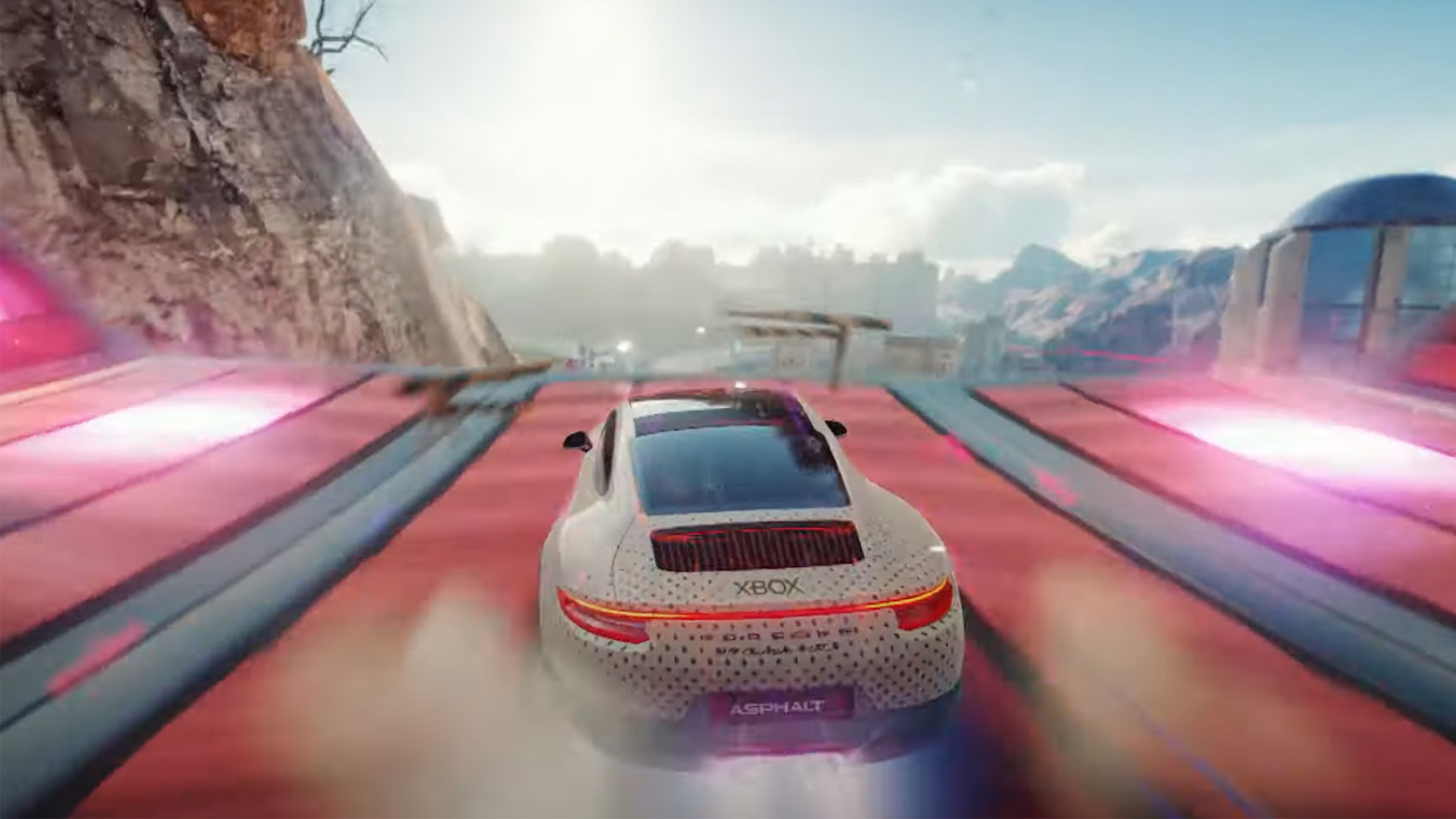 That’s right, there will be a mobile racing game port coming to the Xbox ecosystem, as Asphalt 9: Legends makes the jump tomorrow.

The arcade racing game will be free to download, although no doubt filled to the brim with microtransactions, for Xbox One and Xbox Series X|S.

Available to all on 31st August 2021, the Xbox Series X version will run at 4K and up to 120fps, but other Xbox consoles will run at lower resolutions and with fewer frames. It’s also not clear what resolution the game runs at when in 120fps mode yet, either.

Asphalt 9: Legends is known for its dramatic gameplay, extravagant supercars and explosive action. It’s currently available on iOS (iPhone and iPad) and Android devices via the Google Play store, recently updated to run at 120fps when played on the Sony Xperia 1 III. It launched on the Switch in 2019, and a Lamborghini esports competition also took place earlier this year on the platform.

All we’ve seen on the game so far on Xbox is a 15-second trailer. A development diary has also been added to the Xbox YouTube channel, but rather awkwardly, this seems to be about the mobile version of the game.

How the mobile-centric controllers translate to a gamepad and the progression system works on a console remains to be seen. But hey, here’s another racing game for those of you with an Xbox, and will it being free, you can try it out very soon.