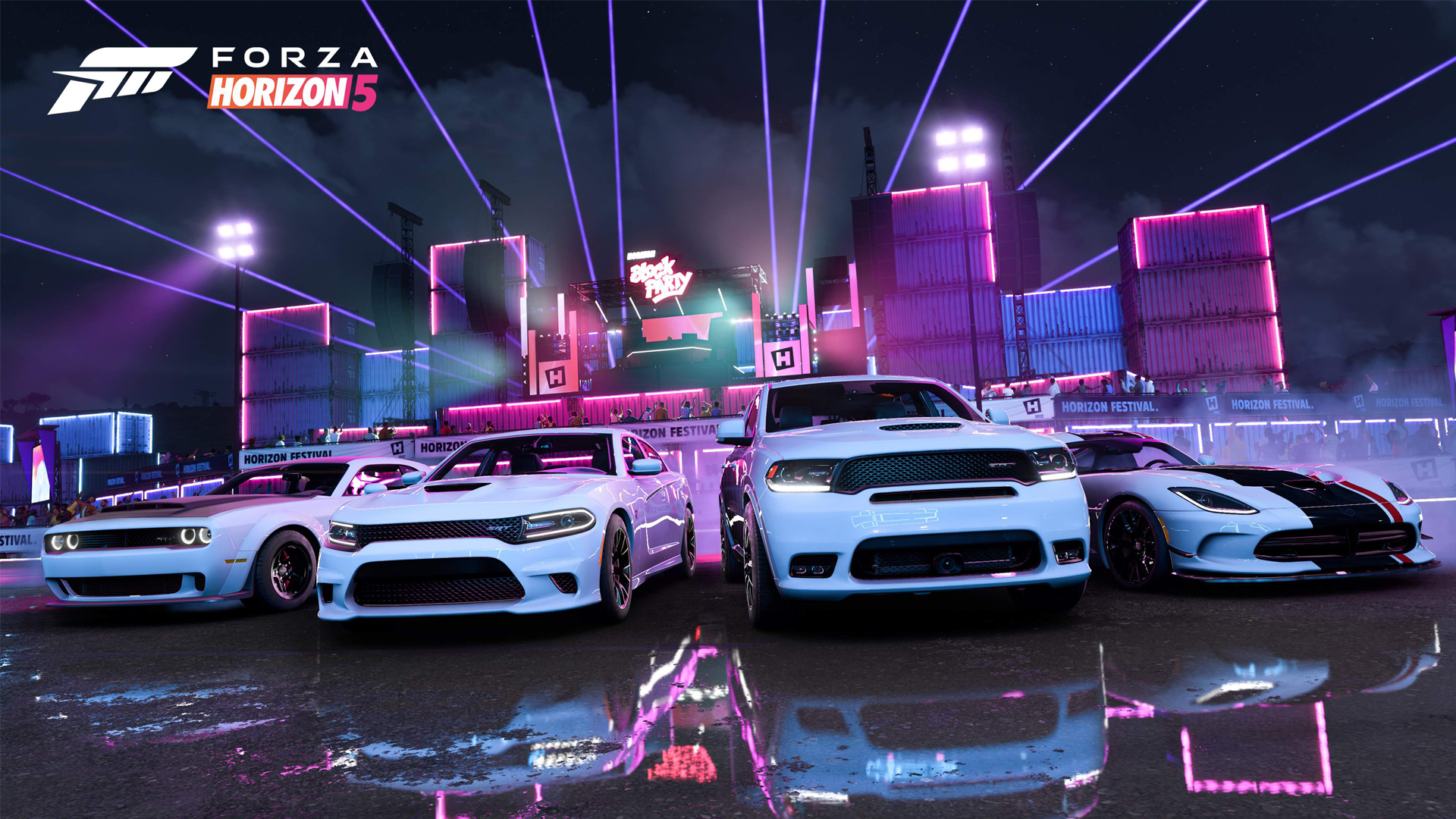 We love Forza Horizon 5 here at Traxion.GG, so we were saddened to hear that some Xbox Series X|S owners were getting stuck in an infinite save loop after the recent game update.

After acquiring a new car or saving tunes or liveries – all three things are central to the Forza Horizon 5 experience – there was a chance that you would see the game-saving screen and then see it some more. It would never stop saving, forcing players to reboot the game, only for it to happen again.

According to the Forza Support Twitter account, the team was “working on a fix this weekend” and then “verifying a fix for the infinite save issues” on Monday. Now, on the 7th December, the update is available to download, so Xbox Series X|S can now retry picking up a new ride or applying tunes and paint schemes.

However, there remain some issues with online multiplayer gameplay, regardless of device, specifically, car disappearing in convoys. The development team at Playground Games recently highlighted the priority issues that it is currently working on and we’re looking forward to more updates soon.

Are you now going to be playing Forza Horizon 5 again on Xbox Series X|S after this update? Let us know in the comments below.