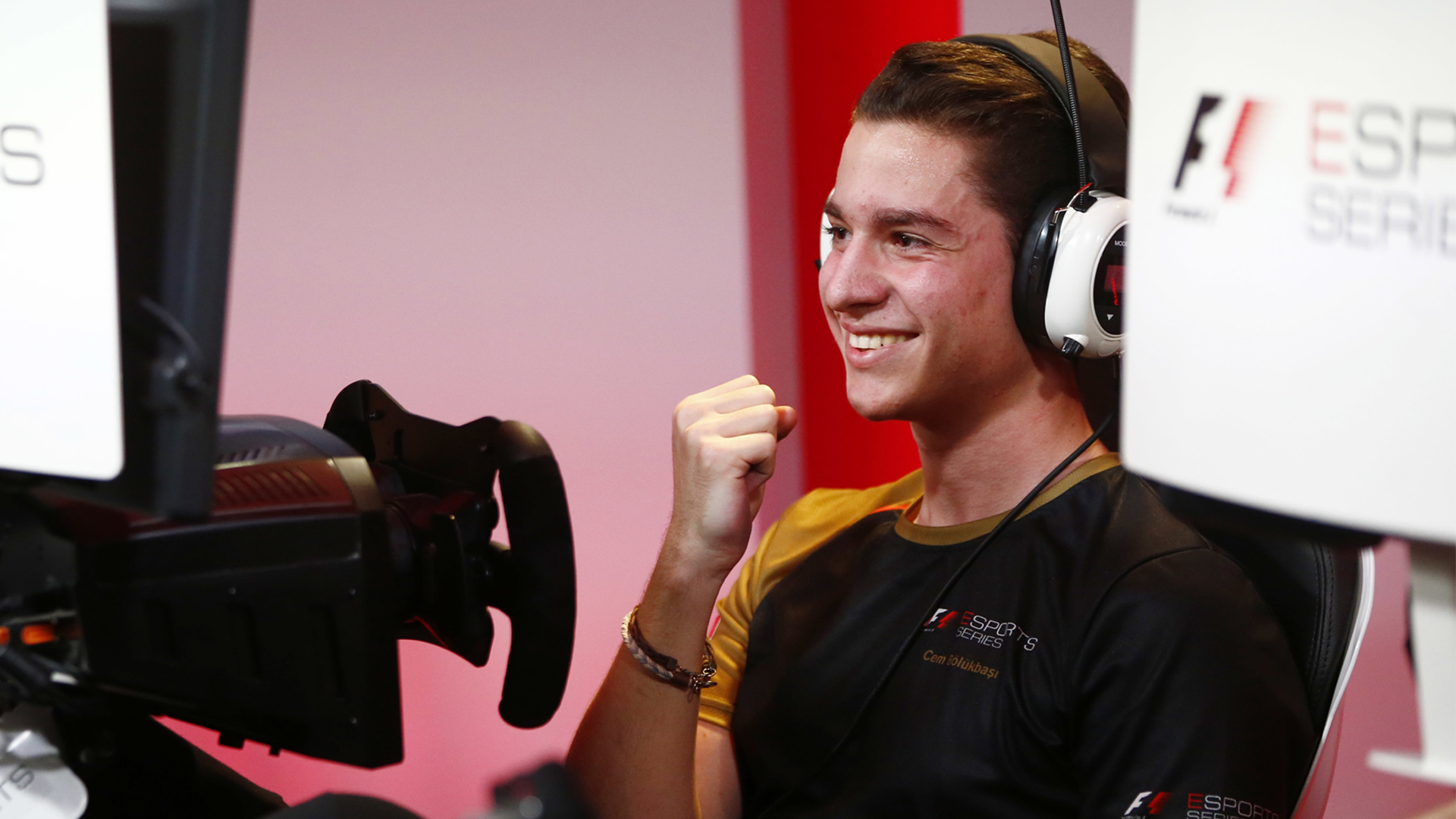 2017 Formula 1 Esports race winner Cem Bolukbasi will be racing in the real-world FIA Formula 2 Championship for Charouz Racing System in 2022.

Bolukbasi took one race victory in the competition, starting from pole and leading the field throughout at Spa-Francorchamps.

Since then the Istanbul resident has competed in various sports car and single-seater championships, notably finishing in fifth during last year’s Euroformula Open championship and ninth in the F3 Asian Championship.

“I think the realisation is kicking in more and more every hour. It was a big dream that has actually happened, so it’s quite difficult to put into words, but it’s very exciting and I’m very happy,” explained the 23-year-old.

He also competed in the 2018 F1 Esports season, this time a partial campaign with the best race result of fourth, followed by another partial camping for the Toro Rosso Esports Team in 2019. During that same year, he competed in the GT4 European Championship.

“I was in Abu Dhabi in 2017 for F1 Esports as an Esports driver. To return after four years, testing an F2 car was pretty insane for me,” he proclaimed at the time.

The F2 season starts on 18th March 2022 in Bahrain, before 13 further rounds and we’ll be watching the former sports star’s progress.

Update: It appears Fanatec was present at Bolukbasi’s first F2 test, and you can watch a brief clip below.