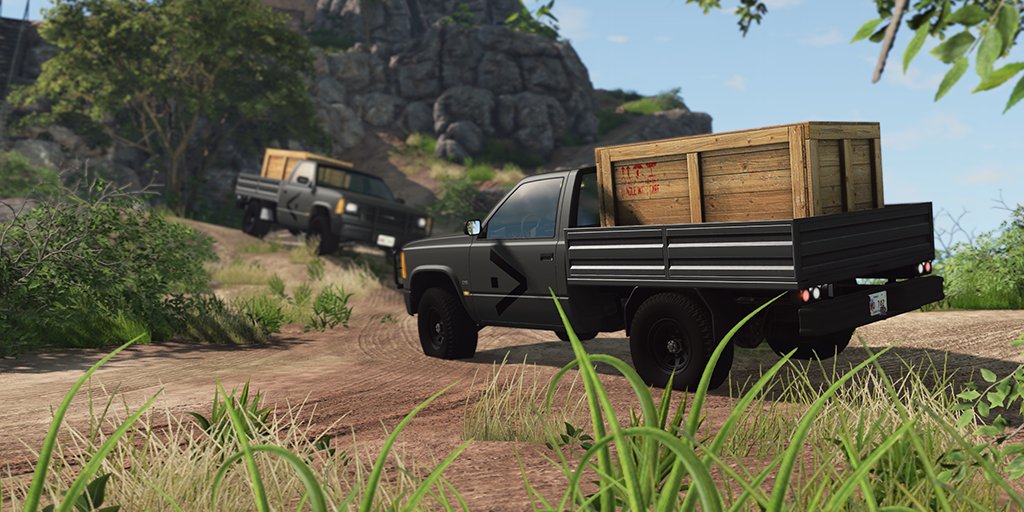 Following the major update on the 15th of December, a number of BeamNG players had been reporting a lack of force-feedback through their steering wheels. Although BeamNG can happily be played with a controller, a steering wheel without and feedback is just a bit odd to play with.

The issues has been linked to a Remote Control App fix so therefore that functionality has been reverted for now.

Not being ones to pass up on an opportunity to bring some additional updates to you, the BeamNG have also bought in a number of other minor changes to the simulation. The vast majority of these are cosmetic but the most important one for us is “Alternative recovery now always puts the vehicle right side up”.

You can read the full changelog on the developer’s website or below: