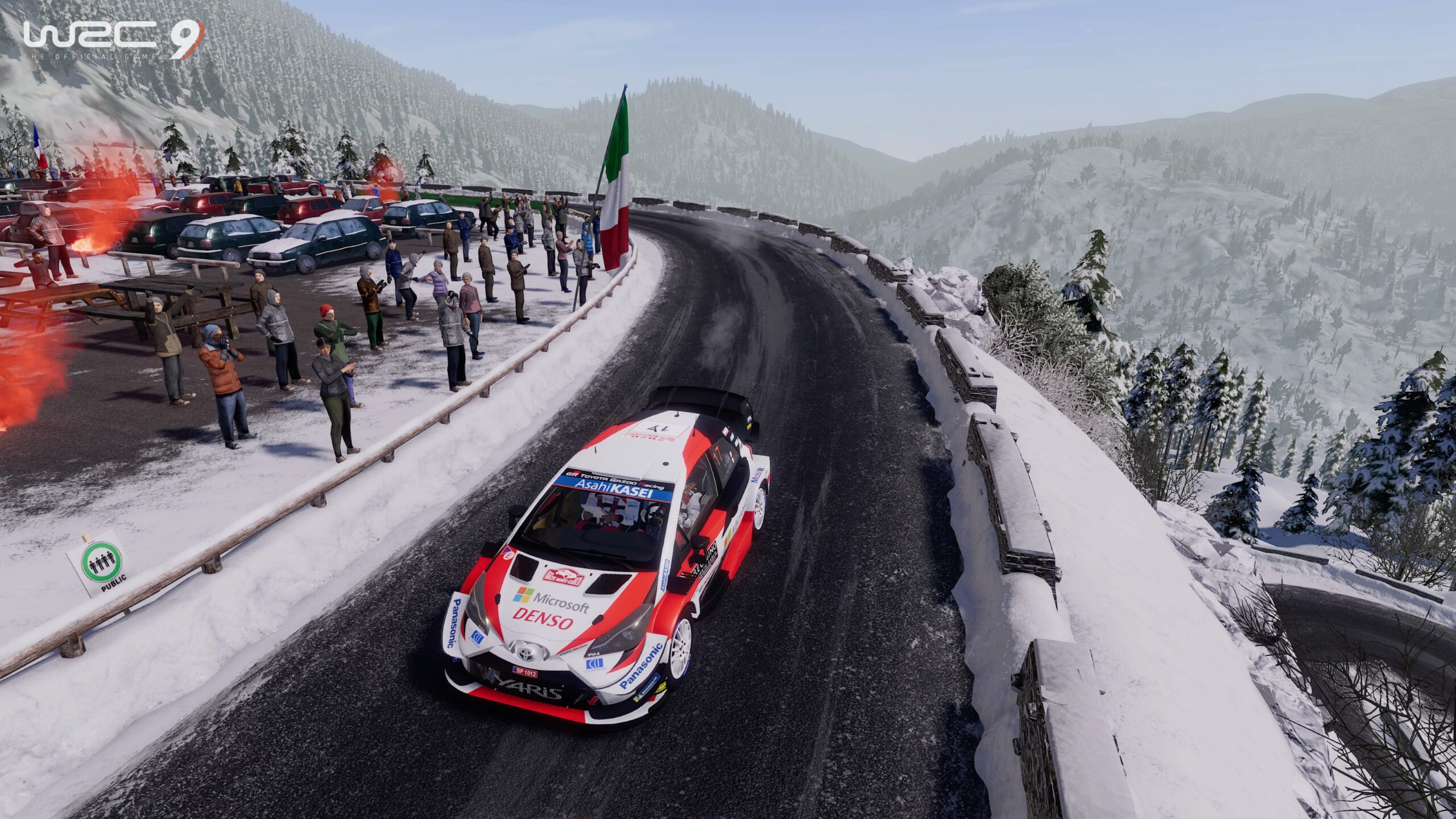 Uh-oh! The first round of the 2021 WRC esports series has been postponed. According to the official social media channels of the WRC video games, the first round – held across two stages at the virtual Rallye Monte-Carlo – has been called off due to an “ongoing issue with the timers on the Luceram Reverse stage.”

This stage was the first of two that counted and is quite short at just 6.6km. We were able to complete the stage and our time was uploaded to the servers to register with no issues at all on PS5. While there is no further detail as to what specifically is amiss, we did notice that the entrant with the fasted time had a significant advantage over the rest of the pack at the time of playing.

As noted, the while participants were able to complete the stages up until the closing date for the entry for fun, it will no longer count towards the overall esports championship. The Monte-Carlo round will be reorganised to a later date, which is yet to be confirmed.

The 2021 WRC esports season will span 13 qualifying rounds and a live finale. We look forward to round 2 of this year’s competition, currently scheduled for 5th-8th February with two stages set at Rally Sweden. As soon as we hear more, we will keep you updated here on Traxion.