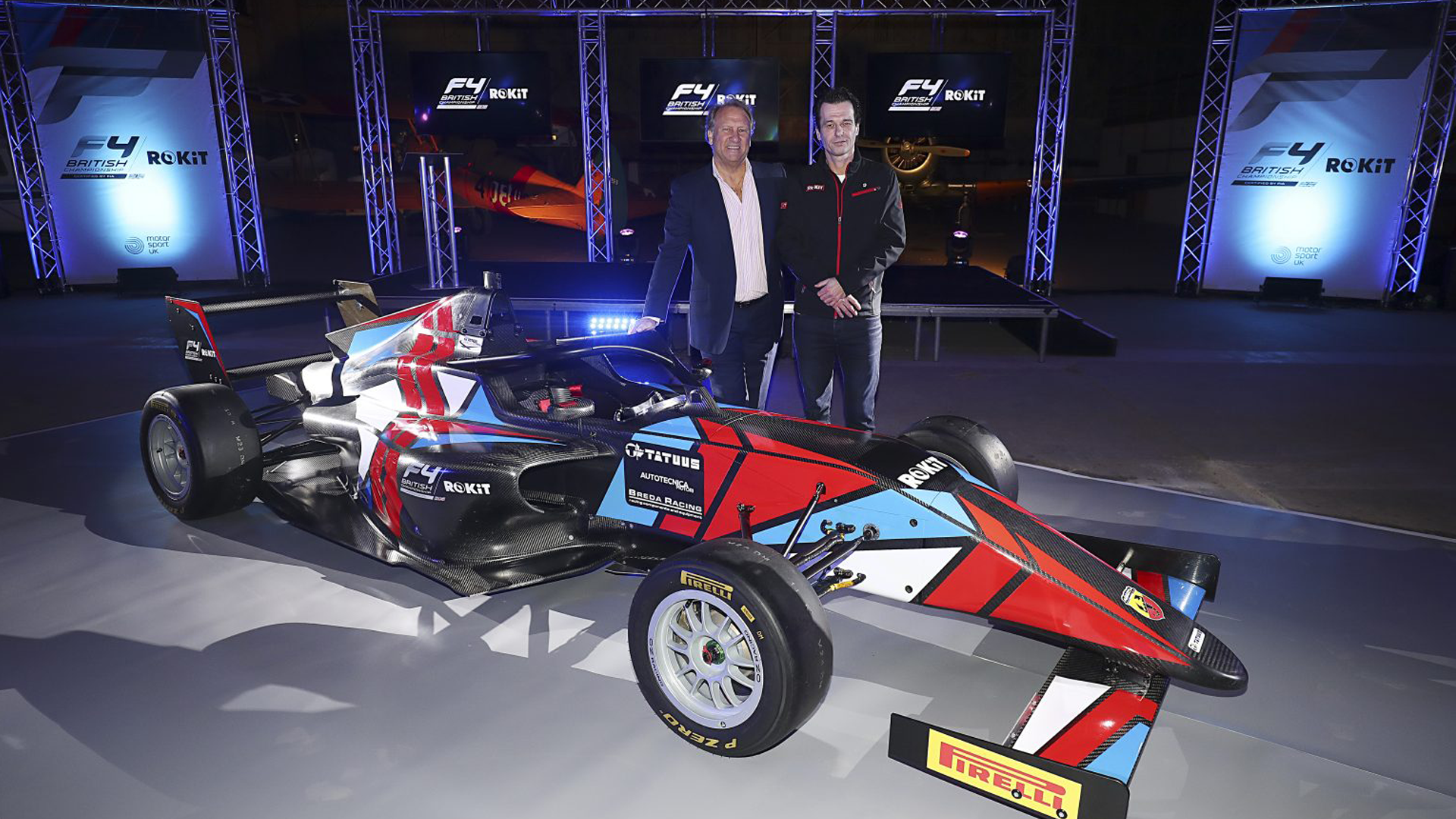 The British Formula 4 Championship has just announced its ROKiT Racing Star programme, where it will give one boy and girl a fully-funded Formula 4 drive for the 2023 season as the top prize in an esports competition.

The competition to find the lucky winners will be held at the University of Bolton, where 16 boys and 16 girls all aged 14-15 will duke it out on the university’s state-of-the-art sim facilities, assisted by mechanical engineering students. The sim of choice will be SimBin’s free-to-play RaceRoom Racing Experience – presumably using the Tatuus F4 car available in-game – with the last 32 shootout due to be held in Spring 2022.

Racing Unleashed’s motion simulators will be used as part of the shootout phase, as CEO Monisha Kaltenborn mentioned on our recent podcast interview.

Each winner will be given 25 days of testing and six months of training courtesy of the Motorsport UK Academy alongside many of the UK’s brightest motorsport talents. The winners will race a full season in the British F4 Championship under the FIA Racing Star team banner, with support from acclaimed FIA F2 and F3 team, Hitech GP.

The esports competition Is being funded by the new British Formula 4 series sponsor ROKiT as part of their new ROKiT Racing Stars eRacing initiative, which hints at more real-life opportunities for esports drivers in other series.

Head of the FIA single-seater commission and former deputy team principal of Force India, Bob Fernley, was positive about the prospect of esports drivers entering the world of real racing, saying:

“Talent detection programmes are commonplace in sport, generally, but in motorsport, this really is a ground-breaking opportunity for two stars of the future to make an impact in a virtual environment, then have the framework and support to translate their abilities into real-world competition alongside a renowned resource such as the Motorsport UK Academy.”

No doubt this is a huge opportunity for two youngsters to bridge the gap between real and virtual motorsports, so we will be watching the progress of this esports competition and its graduates intently. The F4 cars will also be partially staffed by University of Bolton students, so the overall package represents an excellent opportunity for young people to move into the UK motorsport industry.

How do you think the esports athletes will fare in the real ROKiT British F4 Championship in 2023? Let us know in the comments below.