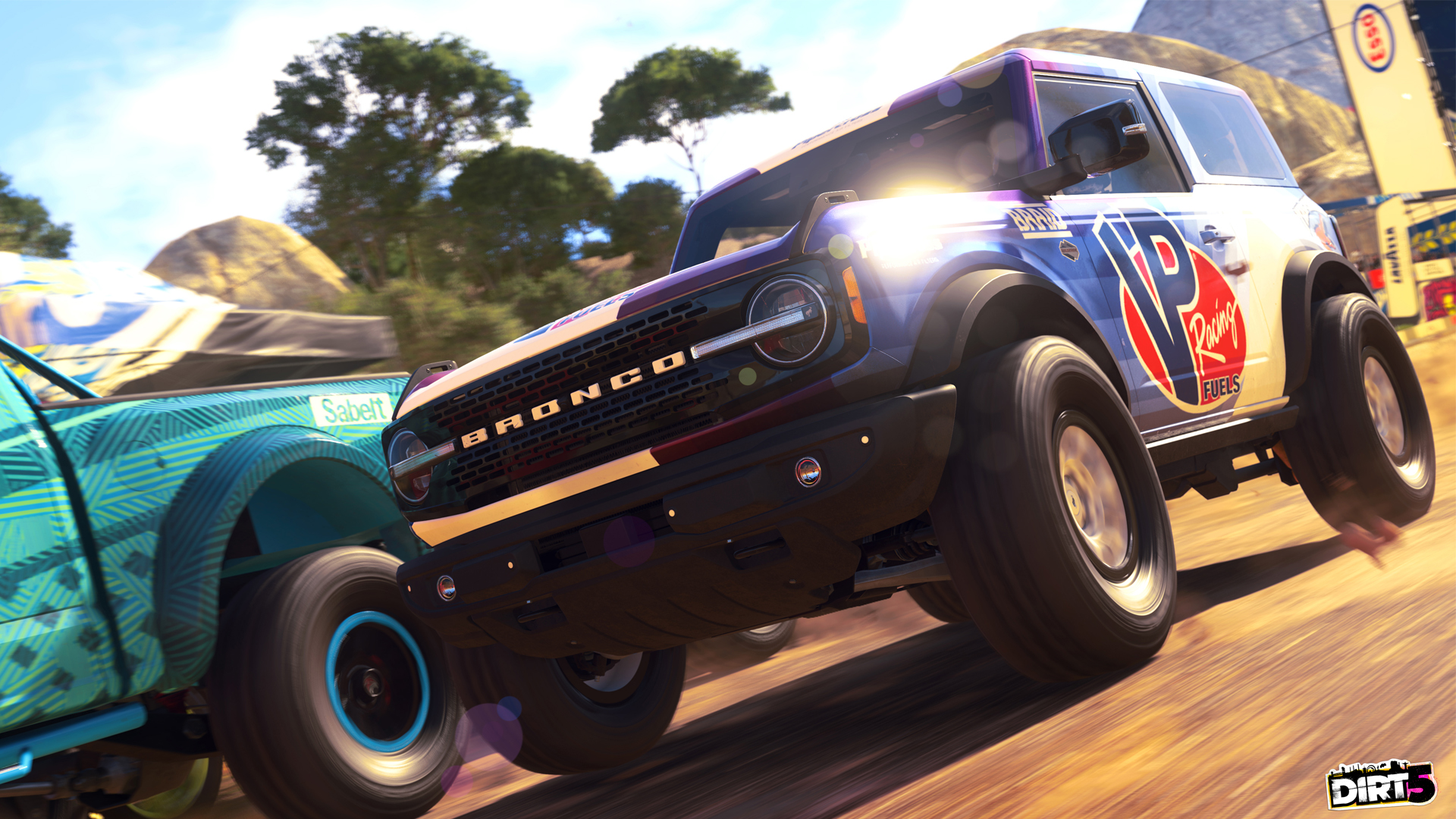 Available for PC, PS4, PS5, Xbox One and Xbox Series X|S, the paid element of this DLC pack includes the all-new Ford Bronco, in 2-door Wild Track variety and the Prodrive Hunter.

Both are substantial vehicles with an off-road slant. The Bronco is one of the most hotly anticipated SUVs of a generation, rebooting a long-established nameplate, and will also be a cover star for the upcoming Forza Horizon 5.

The Prodrive Hunter was designed to take on the gruelling Dakar rally and is currently driven by Nani Roma and Sébastien Loeb in real-life events. The Bronco fits within the Pre Runner class, the Hunter in Cross Raid.

Alongside the two new vehicles is a dedicated career strand with 25 news events, two new sponsors in the form of Alpinestars and VP Racing Fuels plus five Trophies/Achievements to collect. It’s available as a separate pack for $12.49/£9.99/€11.49 or is included for no additional charge for Amplified/Year One Edition owners.

Finally, there are some minor game tweaks and fixes, which we’ve listed in the changelog below. Have fun!