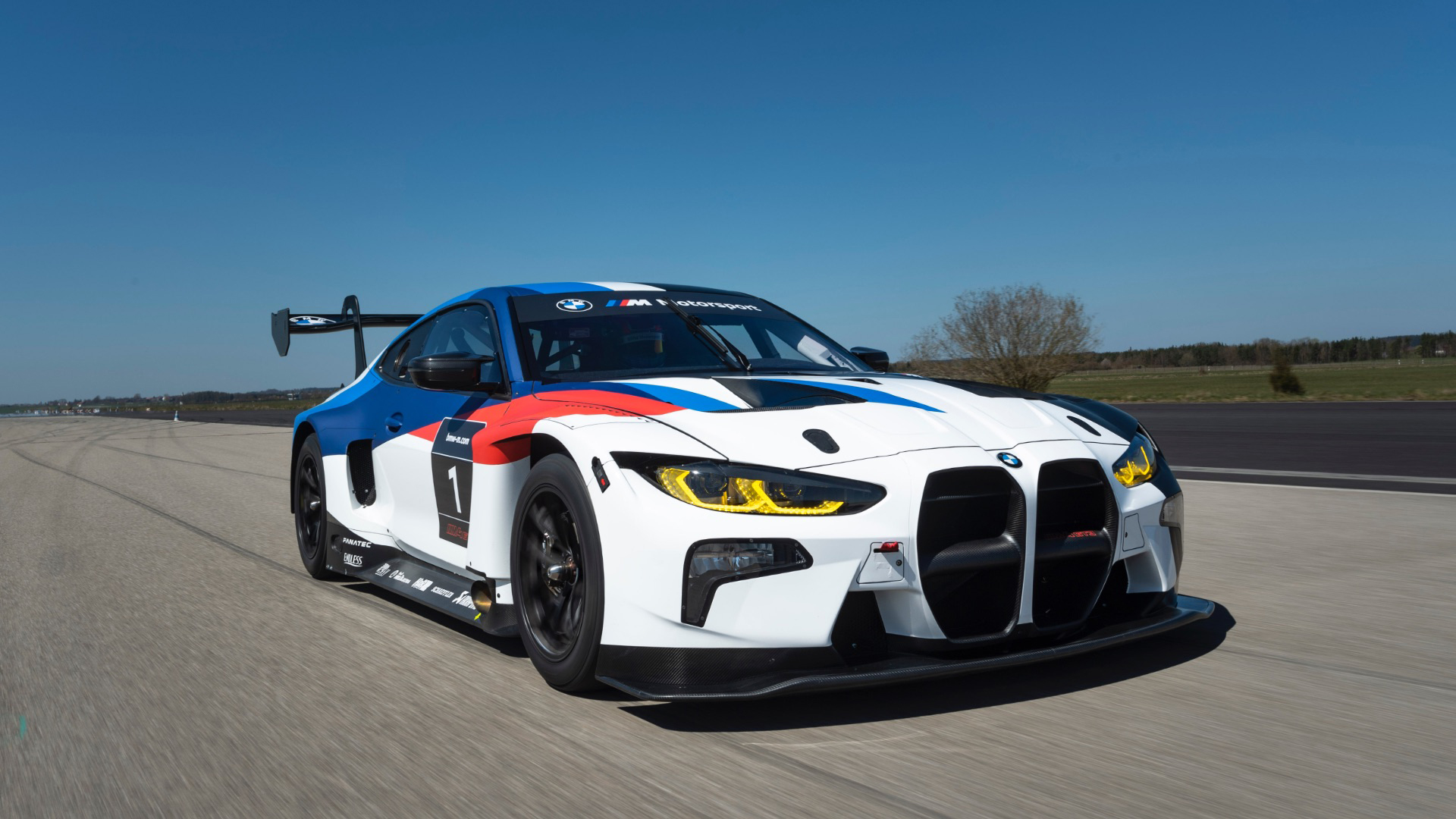 Having already made its virtual debut in iRacing and confirmed for inclusion in rFactor 2 in the future, the aggressive-looking GT car replaces the existing M6 GT3 on real-life circuits. It’s currently slated for including in Assetto Corsa Competizione in 2022 for free.

During a media briefing, Marco Massarutto, Executive Manager at developer Kunos Simulazioni, also discussed that while licencing agreements are still being arranged, they aim to include around six or seven new cars from a fresh class of racing vehicle. These new vehicles will be from an SRO-organised series.

Specifics at this stage could be not drawn upon, but we think that is a pretty large clue. GT2 European Series.

He also discussed that a new US-based circuit from an SRO championship will be arriving within ACC next year, too. WeatherTech Raceway Laguna Seca is already included, so we would estimate the new venue is either Sonoma, COTA, VIRginia International Raceway, Road America, Watkins Glen, Sebring or Indianapolis. Let us know in the comments below which of these you would like to see.

Alongside the car and track news, the development team has been testing live telemetry support for the Thrustmaster SF1000 wheel add on, although it’s not confirmed for release at this stage. What is confirmed though is DLSS for PC players to help increase visual fidelity when high frame rates are in use, provided you own an Nvidia GeForce RTX graphics card.

All new car and track content will be coming both to existing PC Assetto Corsa Competizione players and those playing via the new PS5 and Xbox Series X|S version next year.