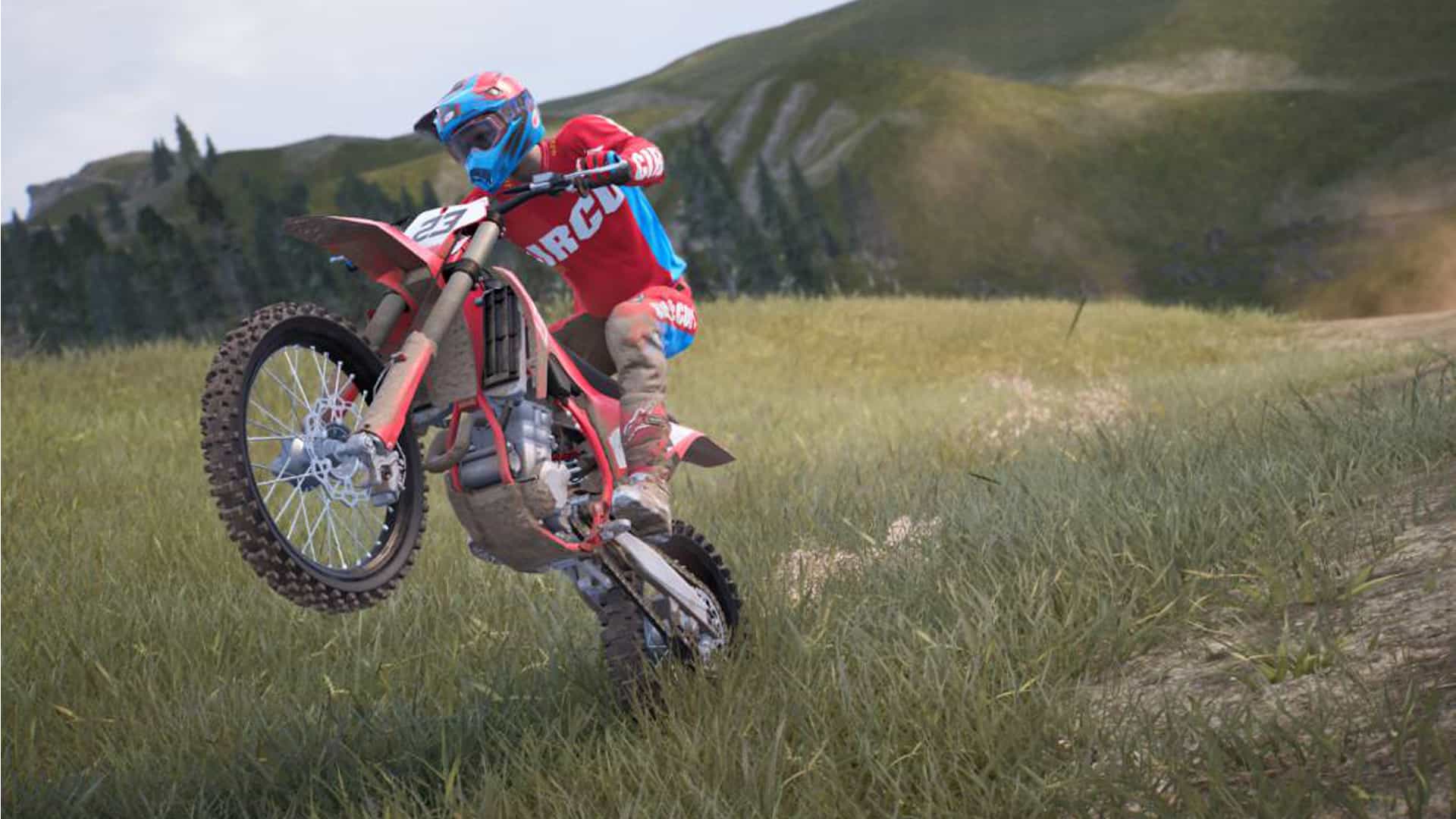 Footage of the last of the Legacy Tracks to be added to off-road motocross title MXGP 2021 has been released, and this time it is the Águeda circuit being showcased.

Last used in the real-life MXGP class of the FIM Motocross World Championship in 2019, Águeda, also known as Crossódromo Internacional De Águeda, made an appearance in the previous edition in the game franchise, MXGP 2020. Although it was removed from the real calendar in a Covid-19 affected season, it has been confirmed Águeda – located near the west coast of Portugal – will return to the championship in 2022.

Águeda will join Ottobiano, Ernée and León as the fourth and final entry in the Legacy Track pack for the Milestone-developed series, and will join the full roster of circuits from the real-life championship for use in single-player and online modes.

MXGP 2021 is set to be released on 30th November for PC (Steam), PS4, PS5, Xbox One and Xbox Series X|S as a digital-only title. Are you looking forward to the latest entry in the Motocross series? Let us know in the comments below.