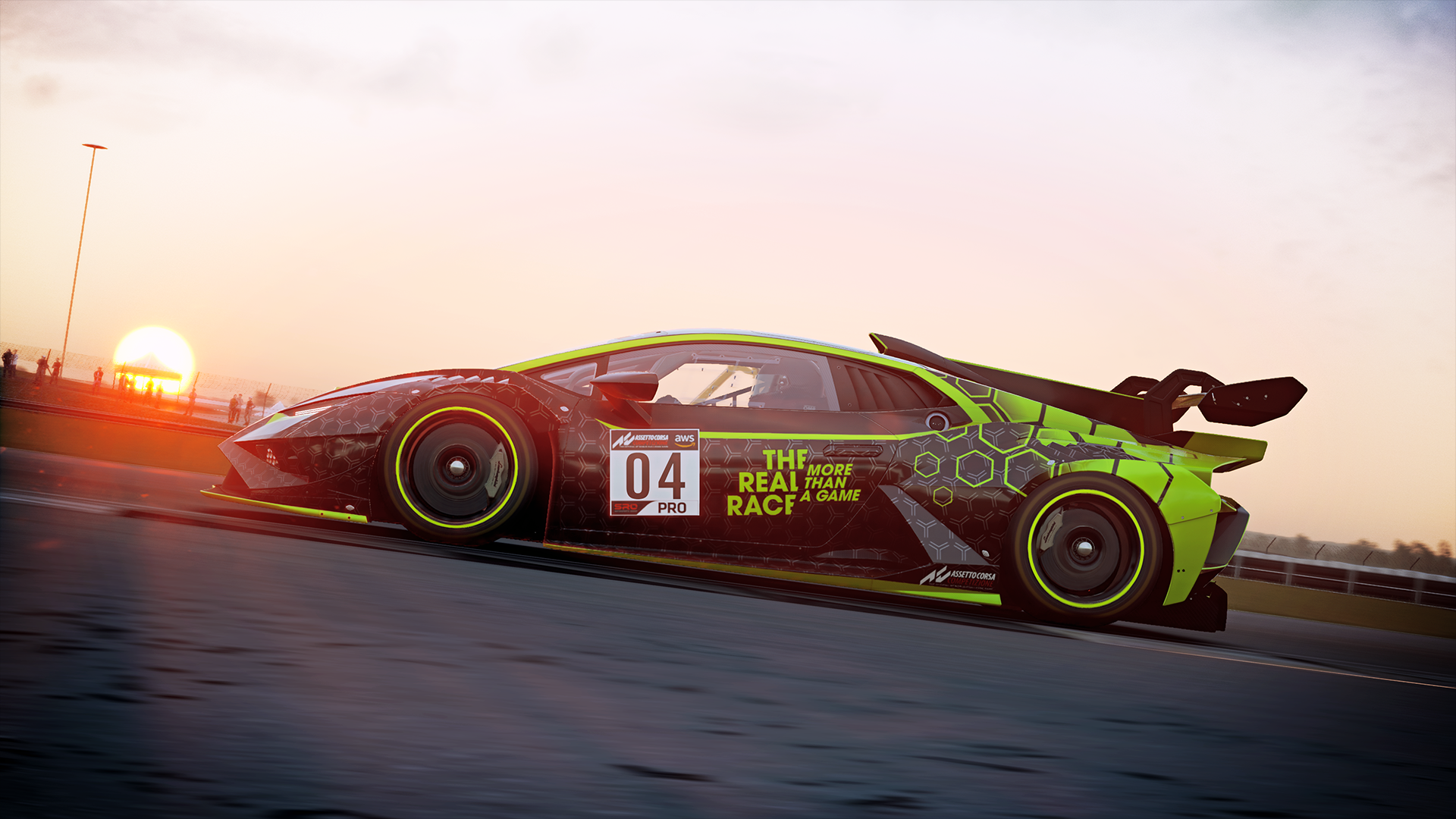 Lamborghini’s The Real Race competition is back for its third year, with the winner guaranteed a spot on the marque’s official esports team.

Lamborghini has announced that its popular The Real Race esports series will return for a third outing this year, with the winner guaranteed a spot on Lamborghini’s recently announced official esports team.

The 2022 edition of The Real Race is again split into three separate regions; Europe/Middle East/Africa (EMEA), North America/Latin America (NALA) and Asia-Pacific (APAC). The competition will use the Lamborghini Huracán Super Trofeo EVO2 for Assetto Corsa Competizione (ACC), which was recently unveiled as part of ACC’s Challengers Pack DLC.

Due to an expected increase in demand from drivers, the format has been tweaked for 2022, with four initial Qualifiers, a Group Stage, the Last Chance race and a Final determining the overall winners.

The top 24 from the four Qualifier races will proceed to the region-specific Group Stage, with two races per day over six days. The top 15 in the points qualify for each regional Final, with the Last Chance race determining one more driver to join them, creating three grids of 16 racers.

Details on how the overall winner of the competition will be decided are unavailable at this stage, but a shootout between the top three regional winners at Lamborghini’s base in Sant’Agata is the most likely scenario, similar to the 2021 event.

Lamborghini’s The Real Race competition is open to anyone with the PC version of Assetto Corsa Competizione. Entrants must be at least 16 years old and must register via the official Lamborghini Esports website.

Are you interested in competing for a seat on Lamborghini’s esports team? What do you make of the format? Let us know in the comments below.