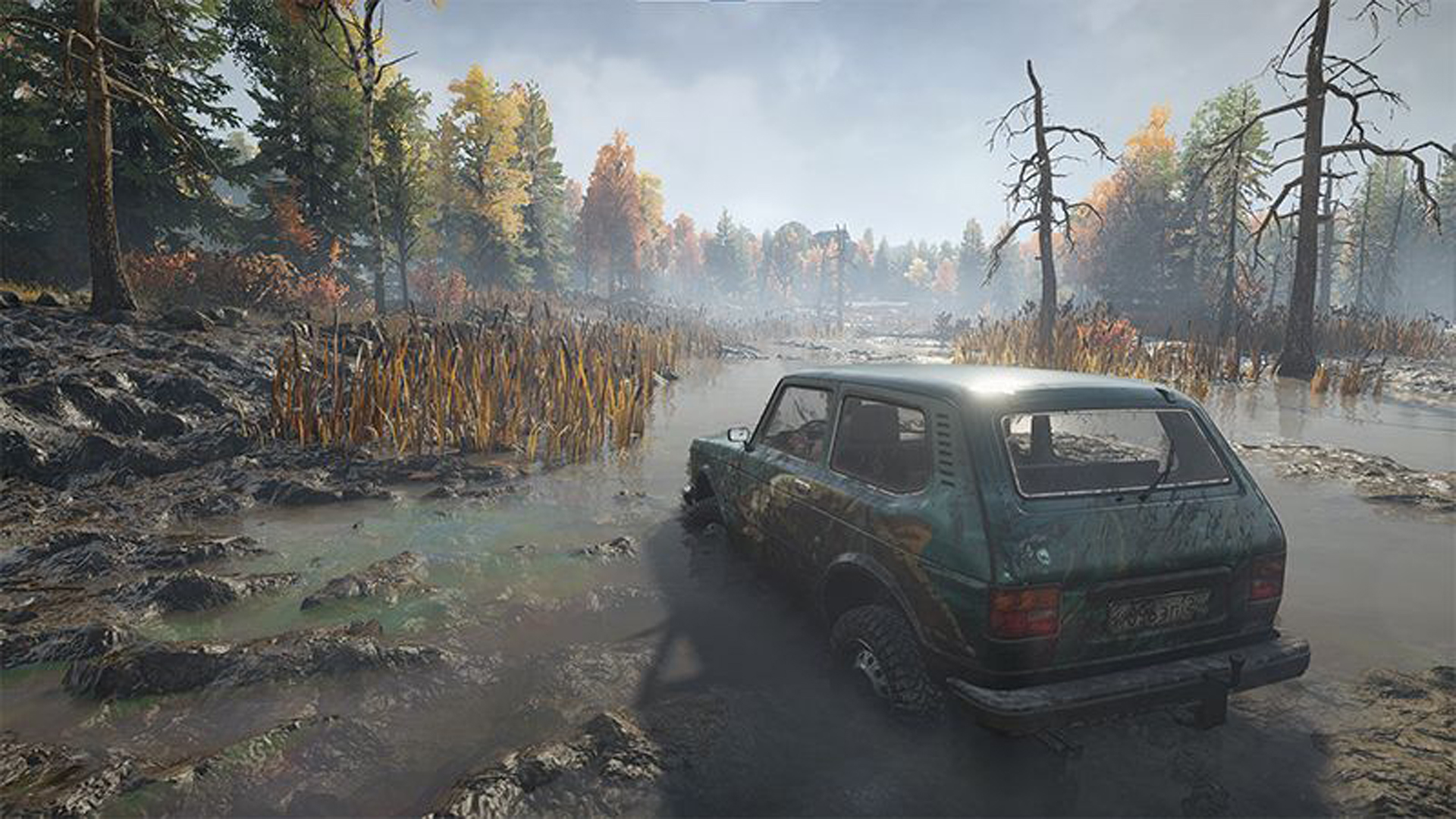 A small community update on Thursday gave SnowRunner fans a preview of what’s up next on the future release calendar. It’s currently the start of Year 2, so Season 5 is the first DLC that’s in store for the terrain simulation.

About a month ago, we learned the roadmap for the four seasons in store for the near future. We already know that Season 5, named “Build & Dispatch” is coming Summer 2021.

If you own a Year 2 pass, we now know that the TATRA trucks released last month will have two more new, undisclosed models to drive alongside. The new “Don” region will also include two new zones, loaded up with new contracts and missions.

For all players, there will be an update that included new customization options, an immersive mode and a soft launch for PC cross-play, still a work-in-progress. The DON 71 vehicle already in the game will get a skin with a massive fish to use for free as well to celebrate the the new Don region. That’s the one that resembles a Lada Niva 21213 cross-over.

There will also be “Dynamic Ramp Addons” included in the season update that will allow you to “transport vehicles far more easily.” Outside of the upcoming season, Focus Home Interactive also dropped notice of a new public test server on Steam and laid out some community content.

The fifth season, the first of SnowRunner Year 2 will drop at some point this summer. Stay tuned and keep it pinned.