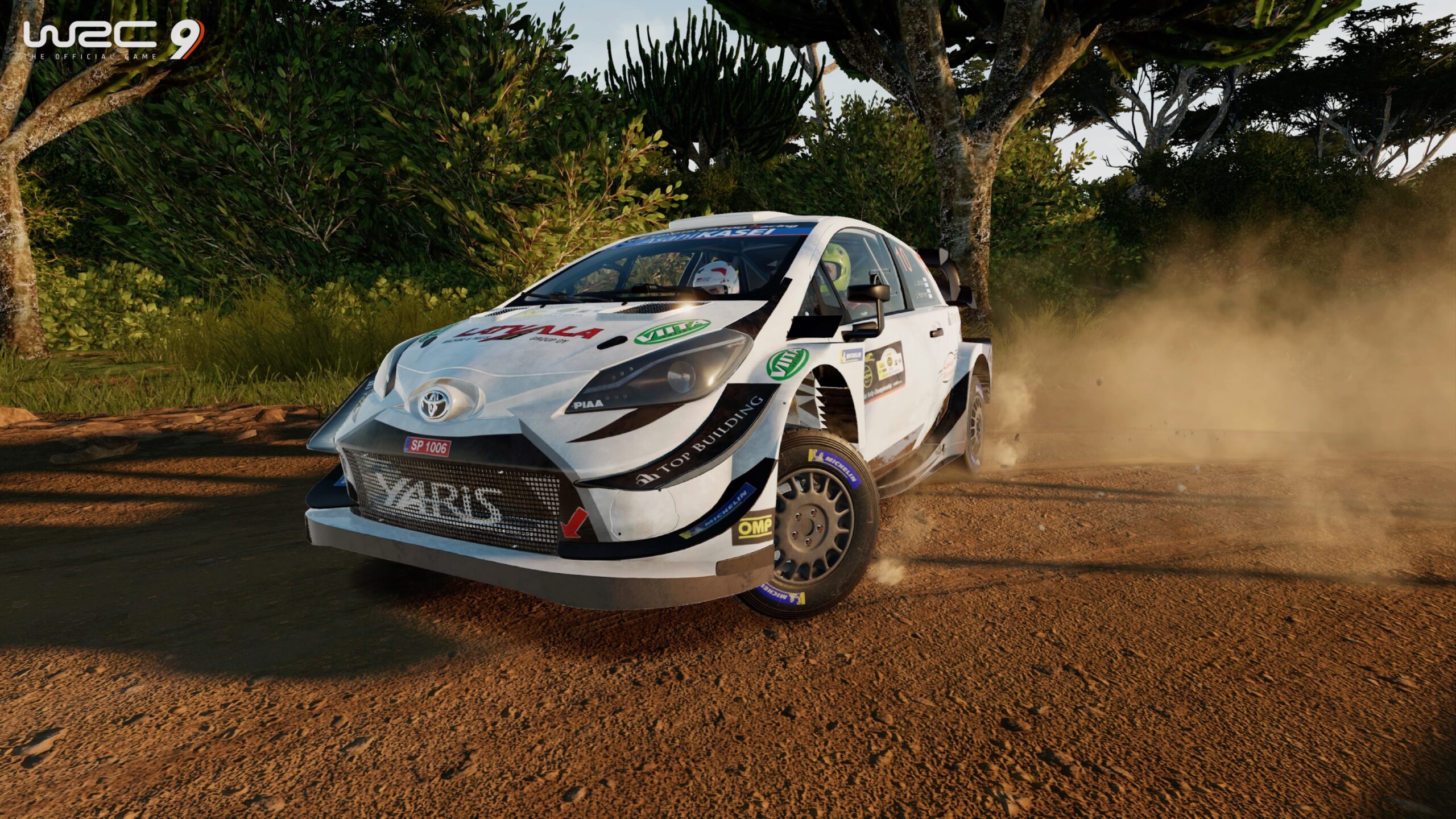 Ahead of this weekend’s exciting return of the Safari Rally Kenya in the real-life WRC, the first time since 2002, the 2021 eSports WRC Championship also visited Africa for the tenth round.

If you’ve followed the eSports WRC Championship, presented by Toyota Gazoo Racing, this year, I’ll give you 10 seconds to guess who the round winner was…

Yes, you’re correct, it was Lebanese rising star Sami-Joe for the Seventh Gear e-Sport Club. 10 wins in a row, an incredible streak, he now has an unassailable lead heading into the final three rounds and the World Final.

The African stages are tricky, with narrow rock-strewn sections opening up into the vast wilderness for a flat-out charge. In this round, participants had to partake across two challenging stages – Ngema and the 14.33 km-long Ntulele Reverse.

What usually follows a Sami-Joe victory is a Nexl second place, but this time the two-time champion finished third with Race Clutch teammate Izamusing snatching the runner-up spot. Noel, another Race Clutch member, finished in fourth, delivering a strong points haul for the team.

Two drivers made it into the top 10 overall without an esports team allegiance – VBR_MARVIN01 in ninth and ZENIOU_04 in tenth.

The next round is on the asphalt stages of Japan between the 9th and 12th July and anyone can participate with WRC 9 on PC, PS4, PS5, Xbox One or Xbox Series.