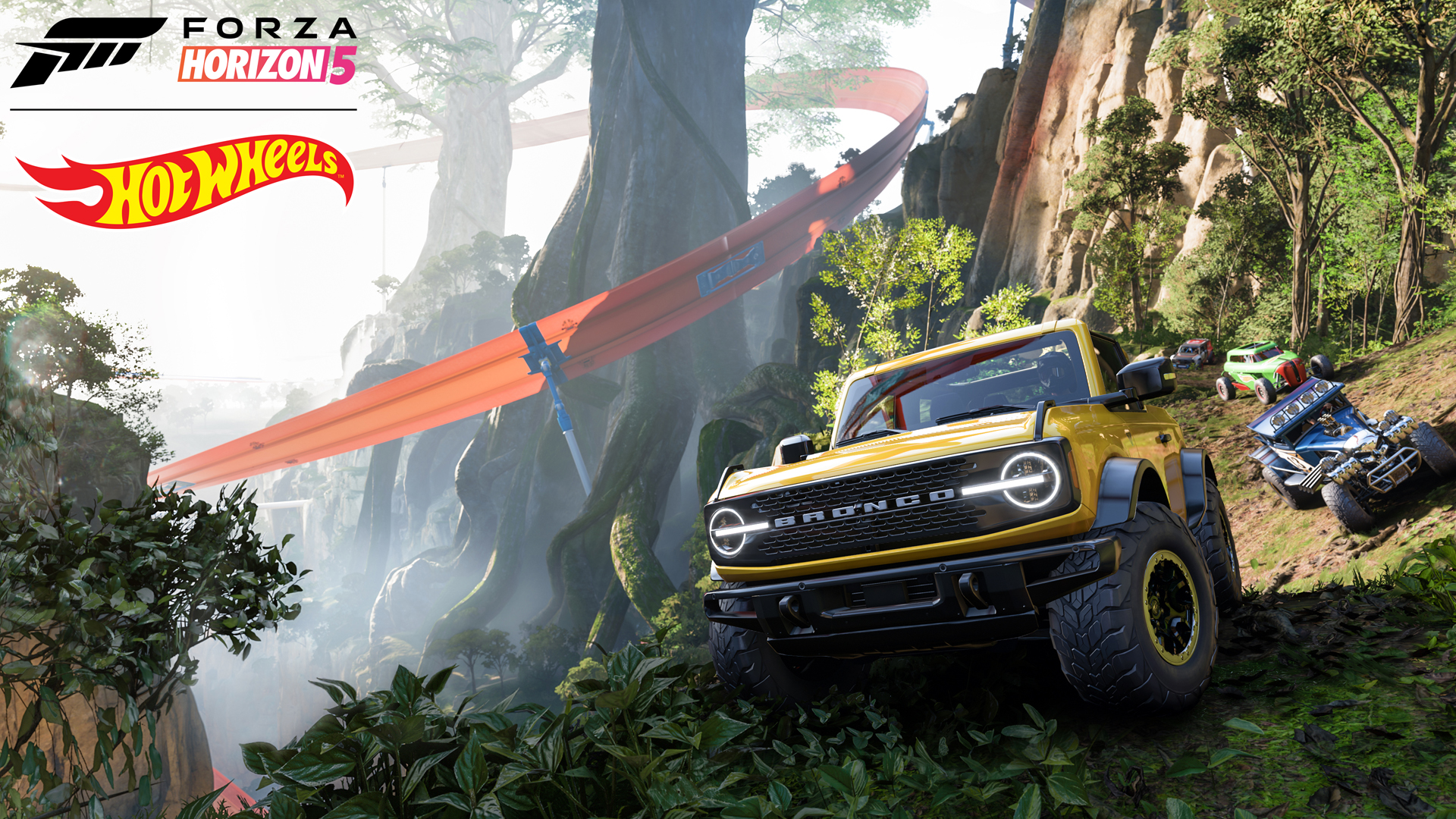 The Series 9 update for Forza Horizon 5 was unveiled on Tuesday (21st June 2022). The new download prepares players for the upcoming Series 9 festival and also introduces a number of updates, changes and fixes to the platform.

While the update is mainly getting things ready for the eventual Hot Wheels expansion coming in July, there are some notable items found in the release notes. One of the biggest additions to the title is the new online co-op play for the Horizon Stories, where up to six players can connect and play through the side stories to the main campaign.

You’ll find some of those new Hot Wheels cars and cosmetics through the new update, and for EV fans, the Monthly Rivals event will be Forza EV, which was added as well in the patch.

There will be a list of things fixed for the upcoming seasons, including some exploits being foiled, issues getting resolved, and things now working as it was intended. The graphic above highlights some of the major issues, but the release notes below will tell the whole story.

Are you excited for the upcoming ninth season of Forza Horizon 5, as well as the Hot Wheels expansion due out in July? Let us know your thoughts in the comments below!