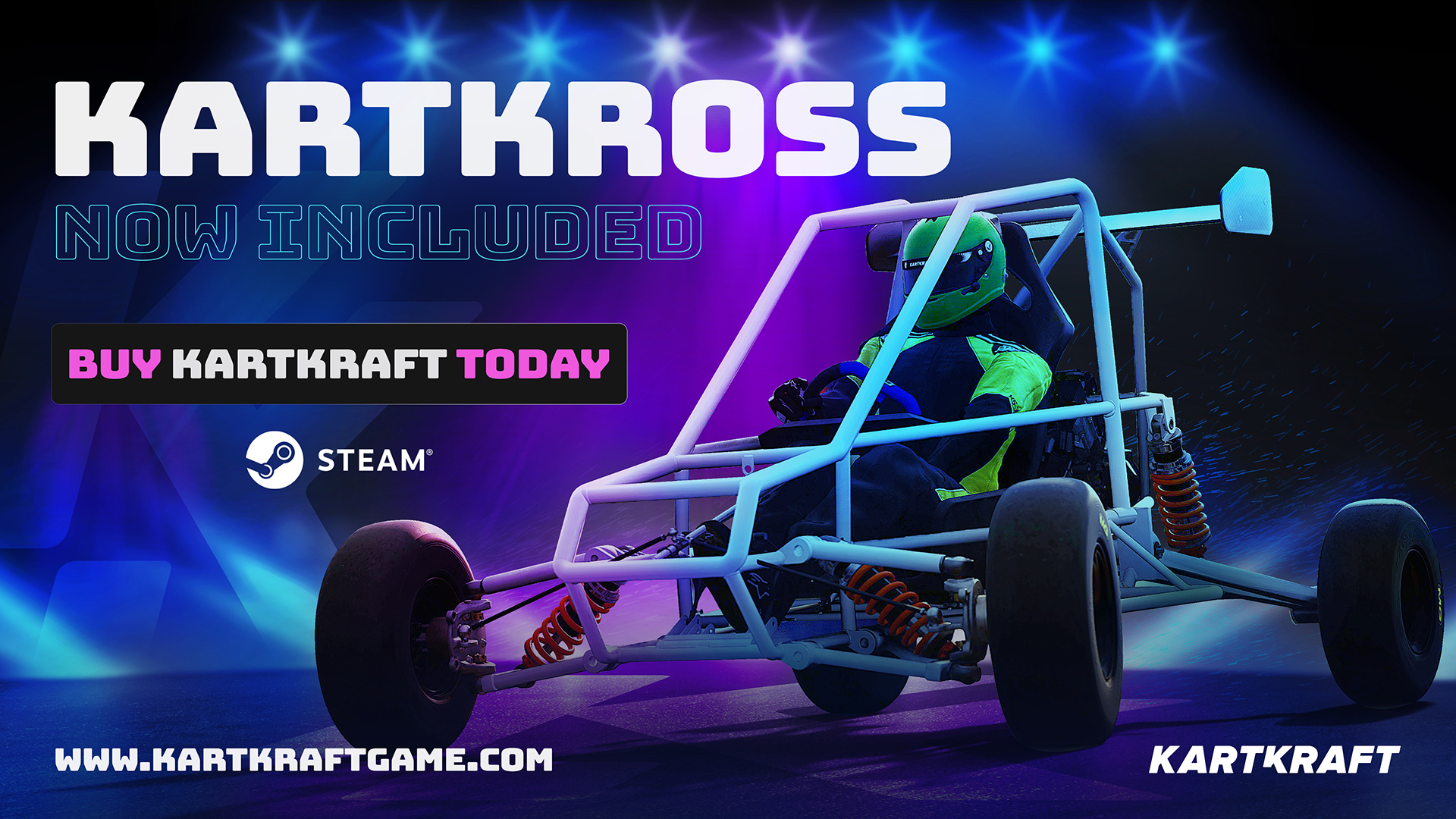 In what I can only describe as a lifted go-kart with a roll cage and shocks that looks to be made for off-road racing, the KartKross kart is the latest vehicle addition to KartKraft.

Seemingly based on Crosskart, a type of kart racing that takes place on rallycross-type tracks, this KartKross beast looks like it’s built for exactly that. Unfortunately, I don’t believe KartKraft has any rallycross tracks, or any non-paved circuits included at this time. However, that could mean future content could coincide with this release.

Along with the new crazy kart, there is a new circuit to race around, named Brentomonte. There’s footage on YouTube by Andrey Zhuravlev that shows off the new course in an X30 kart.

The only bit of information about this update comes from the Steam page. The caption on the latest update reads: “We are excited to announce new content coming to KartKraft today! Experience a whole new thrill of Karting by getting in the driver seat of the KartKross vehicle and race on the new Brentomonte track. Even photo mode gives you more options to capture with the addition of cinematic motion blur.”

Photo mode sounds nice. If you’re on KartKraft, let us know what you think about the latest developments. Maybe send us some photos on our social media pages with the added cinematic motion blur… I’m a sucker for a good picture.

KartKraft is currently in Early Access on Steam for $24.99. 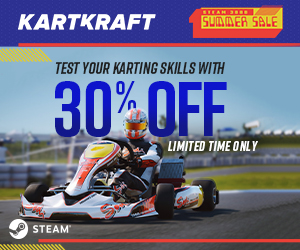