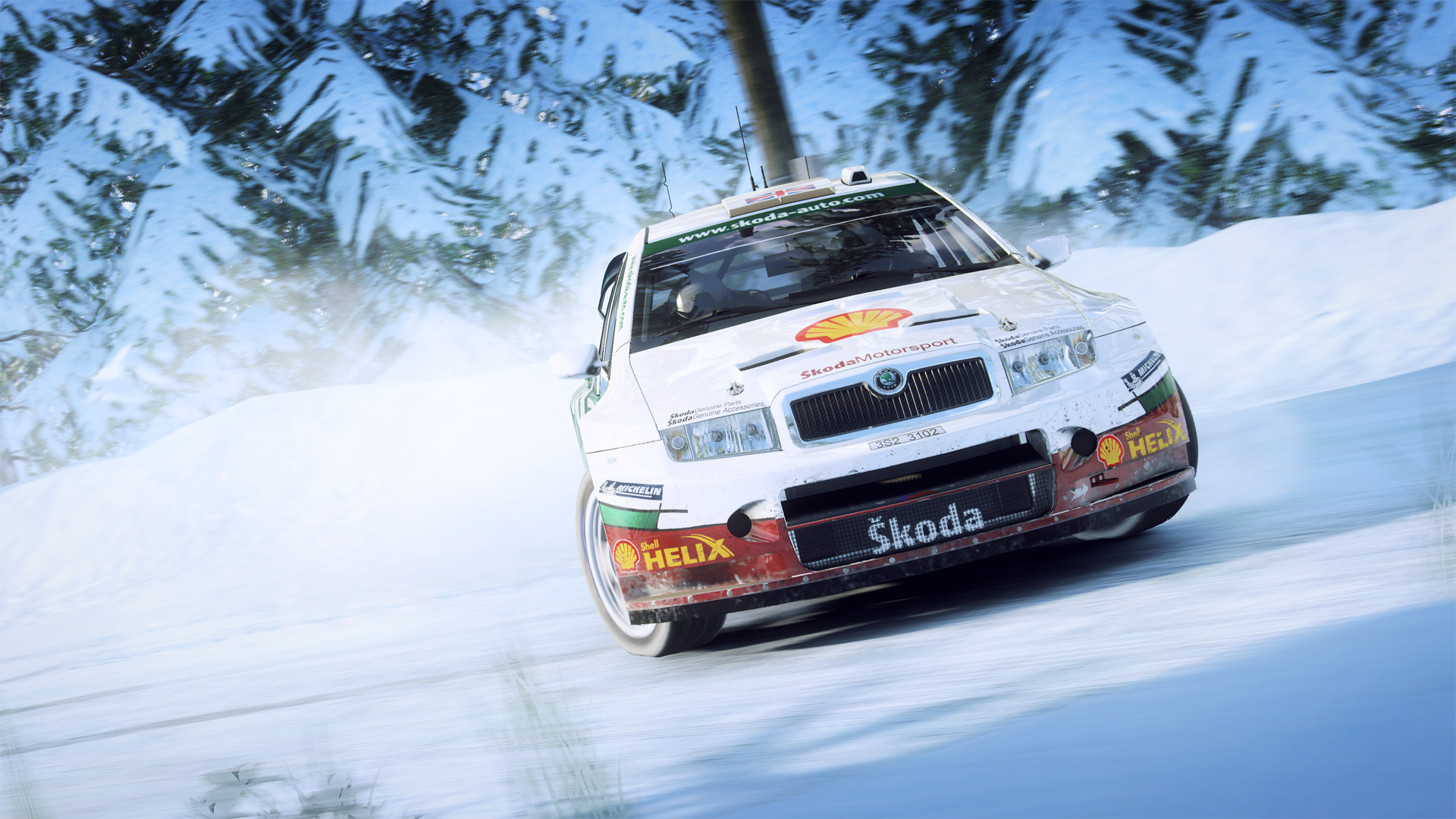 It’s time to look back and reflect upon the greatness of DiRT Rally 2.0. An out-and-out simulator, the game features the official cars and tracks of the FIA World Rallycross Championship and some of the finest stage rallying experiences in video games.

So long, friend, it’s been emotional.

Well, it’s not quite goodbye yet, as the online servers are still live, making for plenty of competitive rally and rallycross gameplay still to come via the Daily/Weekly/Monthly challenges. Just don’t expect anything fresh in terms of new bug fixes or additional content.

Version 1.17 is a minor addition to the game, the full details of which are below:

What’s next for the fabled series then? We’ve seen of late the DiRT Rally games become focussed sims, while the numbered DIRT series in the form of DIRT 5 become an accessible racer. Codemasters has the official WRC licence for five years starting in 2023 and is currently in the process of being bought out by Electronic Arts. When it comes to new rallying and rallycross experiences from Codemasters, we can’t wait to see what’s next.