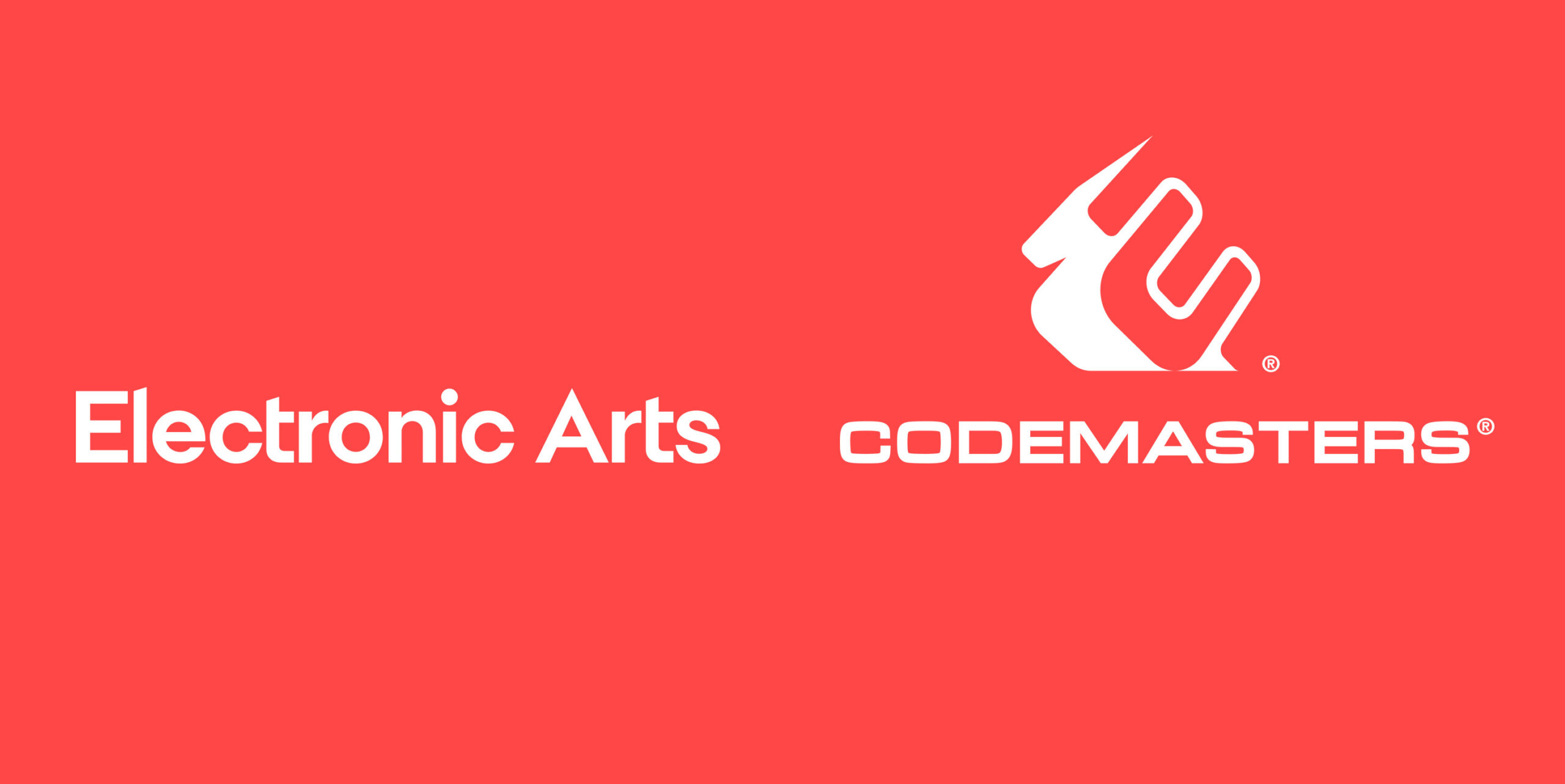 Big business deals take time. There are a lot of stakeholders to placate, due diligence to complete and, in deals the size of $1.2 billion, courts to appease.

But, today, Electronic Arts has finally sealed to deal to buy British racing video game specialist Codemasters. Alongside the mobile title Real Racing and blockbuster racing franchises Burnout and Need for Speed, EA now has its hands on, amongst others, Formula 1, WRC, DiRT Rally, DIRT, GRID and Project CARS

F1 must be the jewel in the crown, a yearly sports release that’s popular globally and with a burgeoning esports appetitive. It fits nicely alongside the NBA, FIFA and Madden titles that EA is already well-known for. In a strange twist of fate, it’s actually a return to EA for F1, the Californian gaming giant previously making officially licensed single-seater racing games between 2000 and 2002.

Grand Prix racing is not the only thing that’s returning to EA, as Slightly Mad Studios – purveyors of Project CARS and the recent Fast & Furious Crossroads game – is also re-treading past steps after it made Need for Speed: Shift in 2009 and Shift 2: Unleashed in 2011.

The press release is full of business lingo, enough for a row in boardroom bingo, should such a game exist. Phrases such as “global powerhouse”, “innovative new experiences”, “audience insights” and “growth strategy”. All you really need to know now is that the deal is formerly done, and we wait patiently to see how things develop over the coming years.

Could some Codemasters team members end up working on the next Need for Speed? Will there be another Project CARS? Where is my Fast & Furious Crossroads sequel How is EA going to add Ultimate Team for Formula 1?

Whatever happens next, we’ll be on hand to let you know. What do you think about this move? We’d love to hear your thoughts in the comments below.