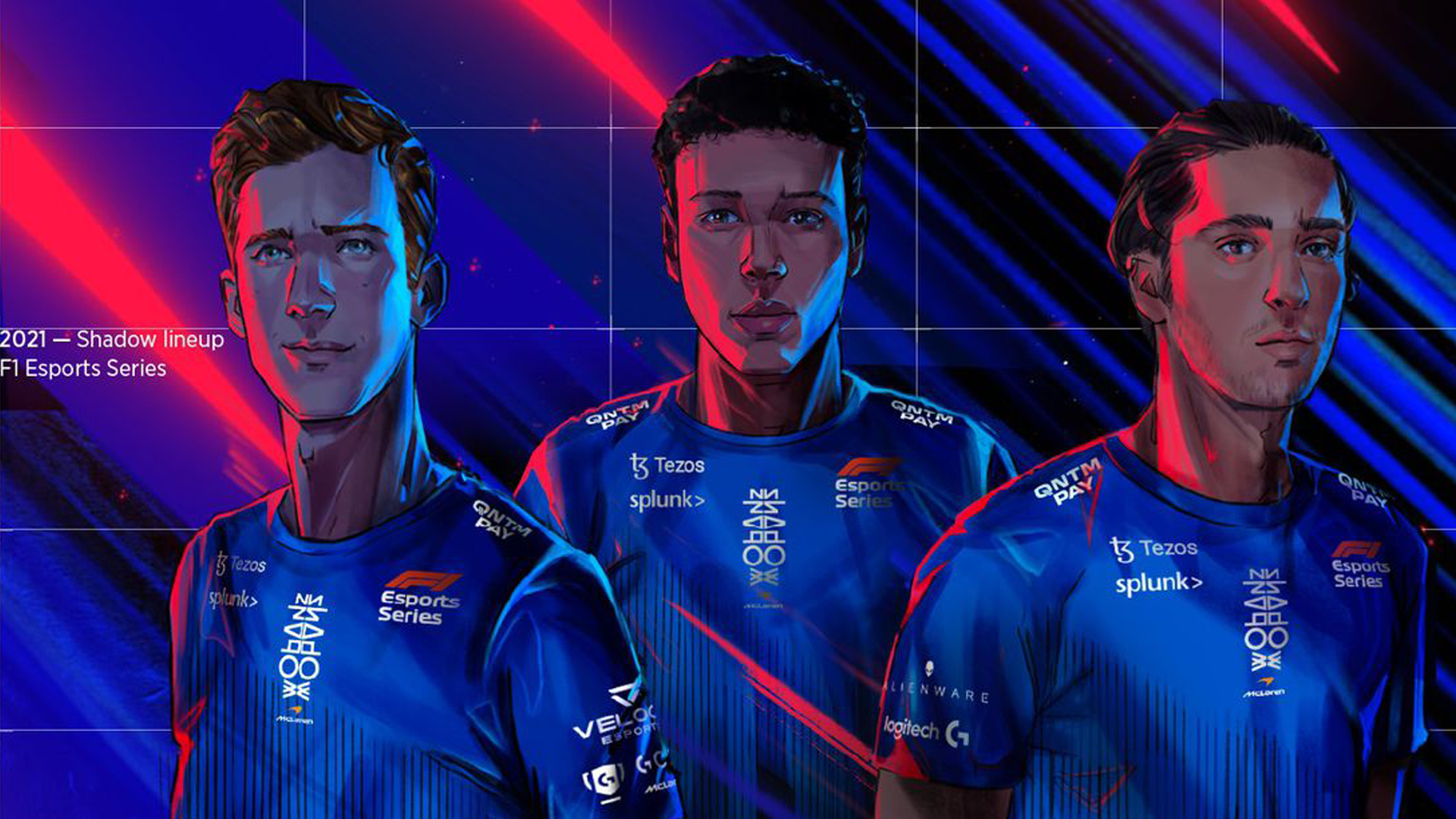 It’s all change at McLaren Shadow for this season’s F1 Esports Series, due to kick-off later this year.

In the 2020 championship, McLaren Shadow finished sixth in the Constructors’ point standings, with lead driver Moreno finishing in eighth overall.

Josh Idowu finished within the top six of the PC 2021 F1 Esports Challengers Series, making it through to the F1 Esports Pro Exhibition where qualifying drivers showcased their talents to teams across a series of challenges.

Bari Boroumand, meanwhile, came through the Challengers Series too, but in the 2019 season. Both Idowu and Boroumand are competing in the top tier of the PC PSGL which is two rounds into Season 29 at present.

Daniel Bereznay has made the switch from the Alfa Romeo F1 Esports in 2020, where he finished fifth in the overall F1 Esports standings, claiming five podium finishes along the way.

“We are thrilled to announce the new McLaren Shadow line-up ahead of our fourth season competing in the F1 Esports Series. Josh is a hugely exciting prospect and is a testament to our McLaren Shadow Academy, as it now cultivates talent that goes on to represent us in elite sim racing,” explained Leeston Bryant, Manager, McLaren Racing esports.

“Meanwhile, Dani and Bari bring a wealth of experience as we look to push forward and compete at the top in what is an exciting time for the team, and our wider esports and gaming programme.”

Former McLaren driver Dani Moreno had already made the switch to the Mercedes-AMG team alongside Jarno Opmeer and Bono Huis at the start of this year. Meanwhile, Ferrari will be fielding two-time champion Brendon Leigh alongside 2019 champion David Tonizza.

We expect the 2021 season to start in October and as the grid shapes up, we’ll provide a full season preview closer to the first round.

Image sourced from McLaren Shadow and created by Souria.