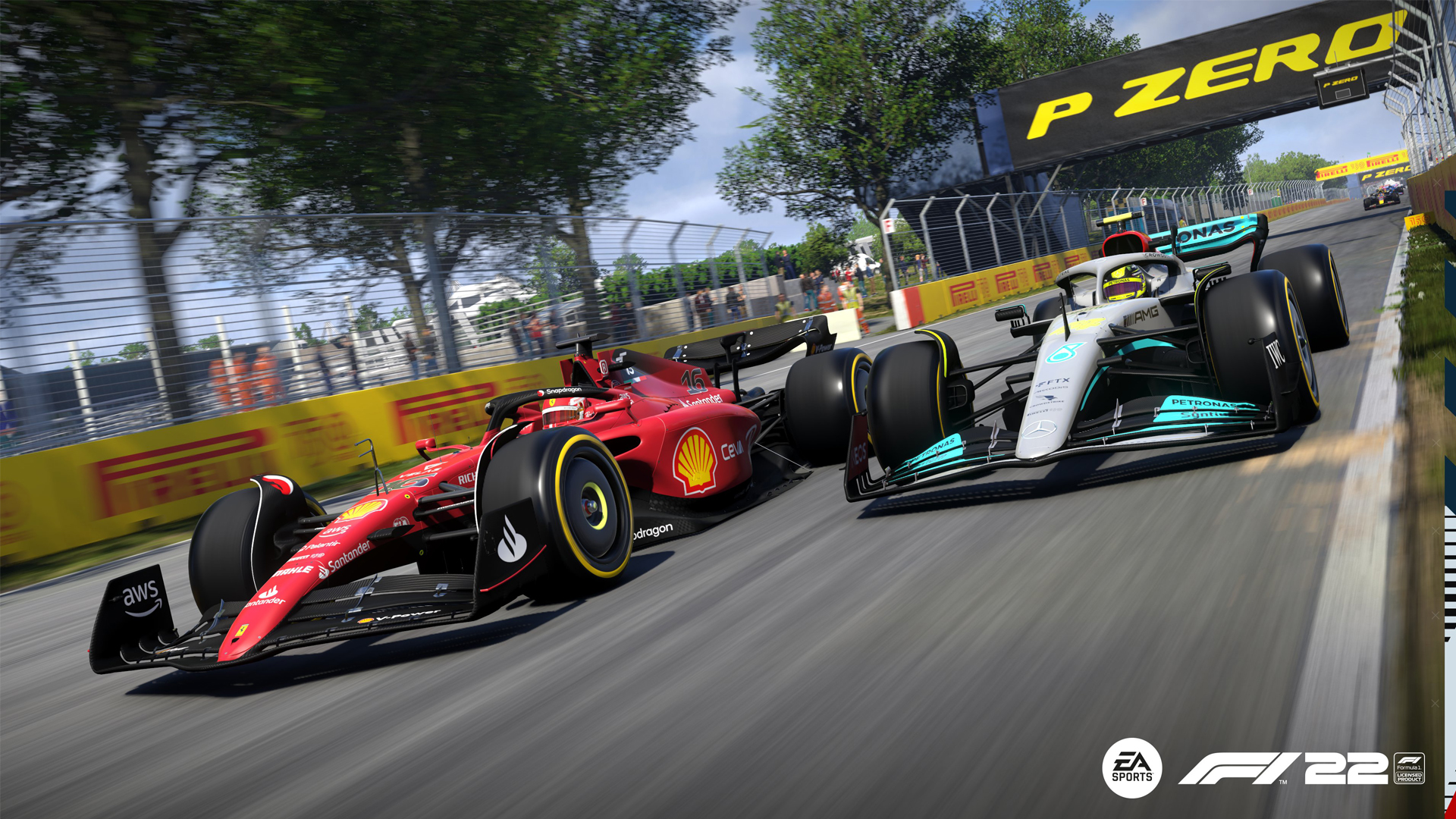 As we near the release of the EA SPORTS F1 22 video game, the final, unique, car models have been revealed.

Up until this point, through two hands-on preview stages and several trailers, the final car models have not been shown for the upcoming EA SPORTS F1 22 game. Until now.

Up to this point, each car design was identical, save for the livery design and driver. Now, though, as the game nears its release, Codemasters has shared images of the individual car designs on circuit and in-game.

One of the most unique design traits on this season’s grid is Mercedes-AMG’s sidepods, be they ‘disappearing’ or ‘non-existent’. Either way, the sleek design is now evident within the game, alongside Alfa Romeo Sauber’s distinctive front wing design and the high nose of the Williams.

The 2022 season represents a significant challenge for the Codemasters Birmingham team, bringing in a whole new ruleset that dramatically changed the look and dimensions of the cars, focusing more on ground-effect aerodynamics.

Details such as these make the game feel complete as we are now just days away from its 1st July release date, or 28th June if you pre-order the digital Champions Edition. Be sure to let us know in the comments below if you think the latest representations are accurate.